Langley’s England Gin is Finally In The Philippines 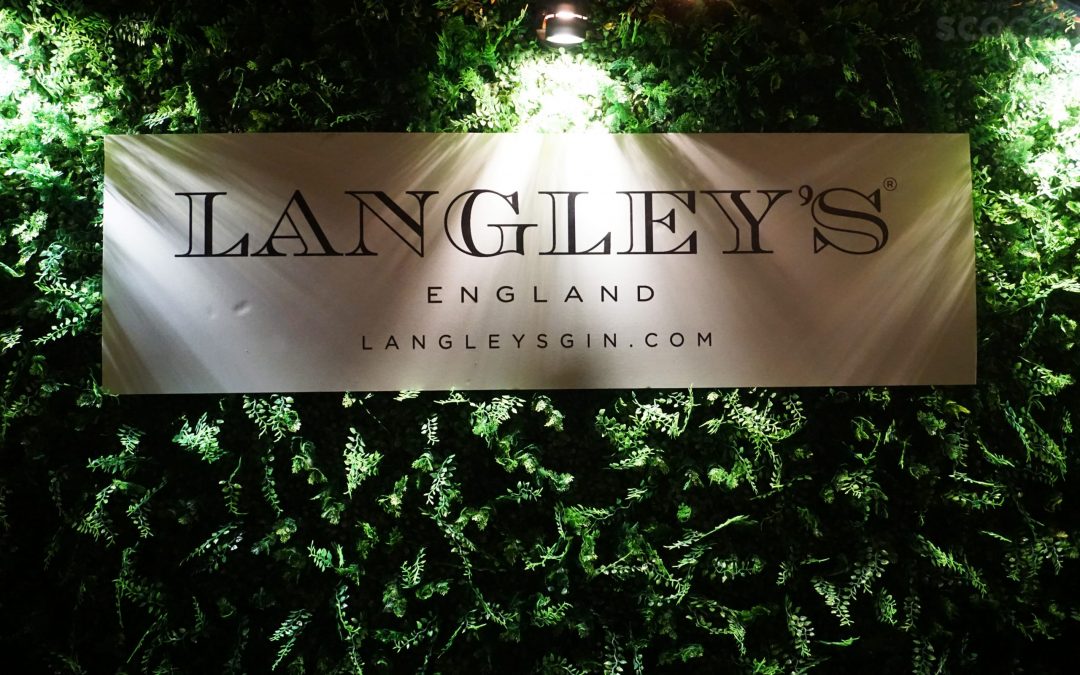 Founded in 2011, Langley’s England was the project of Mark Dawkins, and Mark Crump, two veteran professionals in the alcohol industry. They aimed to stay true to their roots of using traditional methods without compromising the taste, and ingredients. Perfectingly equipping Langley’s England to be remain true to its original recipe, while enhancing modern sipping settings.

As this British-made spirit collected multiple accolades since its inception, the eyes a bigger prize as it expands further east to the Asian market. After expanding in India, and South Africa last 2017, the gin finally arrives in the Philippines this year. Held last November 13 in Upperhouse, BGC, Langley’s England officially arrived in the Philippines bringing along its global ambassador, Jonathan Zamitt – Tabona to introduce this well-renowned gin to the country.

Right off the bat, he explains that the spirit is quintessentially English. He explains that it adheres to the traditions of the past, but always keeps its eyes forward to push for new ways to grow, and evolve. He expounds by saying that it builds its story by doing something no one else dares to do, and concludes by saying that this is what gin should be – this is what Langley’s is.

He then proceeded with giving us a variety of drinks to show the diverse selection that the spirit can provide, namely: The Langley’s G&B, Tom Collins, Negroni, and The Clover Club.   Langley’s England is available in all leading stores and supermarkets. Follow @langleysginph  on Instagram and Langleys Gin Philippines on Facebook for more information.

Ah, pastries. A carb none of us can avoid. Who doe

We’re always out to seek and talk about news-wor

We're not just going crazy for these cookies, we'r

Find out why everybody's just going nuts––I me

Have a cocktail at 4 in the afternoon––add in

Buffet is life––expensive, but it's life. Lu